Happy New Year everybody, and best wishes for a happy and successful 2018!

I wanted to start the year, and this new identity as McKee Motorsport, by sharing the story of how an enthusiastic amateur with precious little experience and no financial backing turned a standard road car into a class-winning race car – and himself from an unproven driver to a safe and quick racer.

There are a lot of preconceptions that motorsport, and particularly circuit racing, is prohibitively expensive and that you need tens of thousands of pounds to invest in car, trailer, equipment and team. I want to break these walls down and show how, with a bit of planning and perseverence, any enthusiast or track day driver could go racing with a modest budget. I’ll be open and honest about costs throughout, and keep the information as accurate and realistic as I can. I’ll always be happy to answer questions, and even happier to see you in the pit lane at an event, so don’t hesitate to get in touch.

Our story starts on 13th April 2014, when for the princely sum of £900 I bought a BMW E36 328i saloon. The car had a few scratches and scrapes and showed 177,000 miles on the odo, but ultimately felt solid and the engine was strong. Best of all, it had already been used on track, by its sellerJames. Little did he know that he’d later end up making his race debut in it! This reassured me that the car should be dependable enough, as I wouldn’t be exposing it to harder use than it had ever seen in its past. Another bonus was the inclusion of no fewer than eight spare wheels and tyres to go with the car! 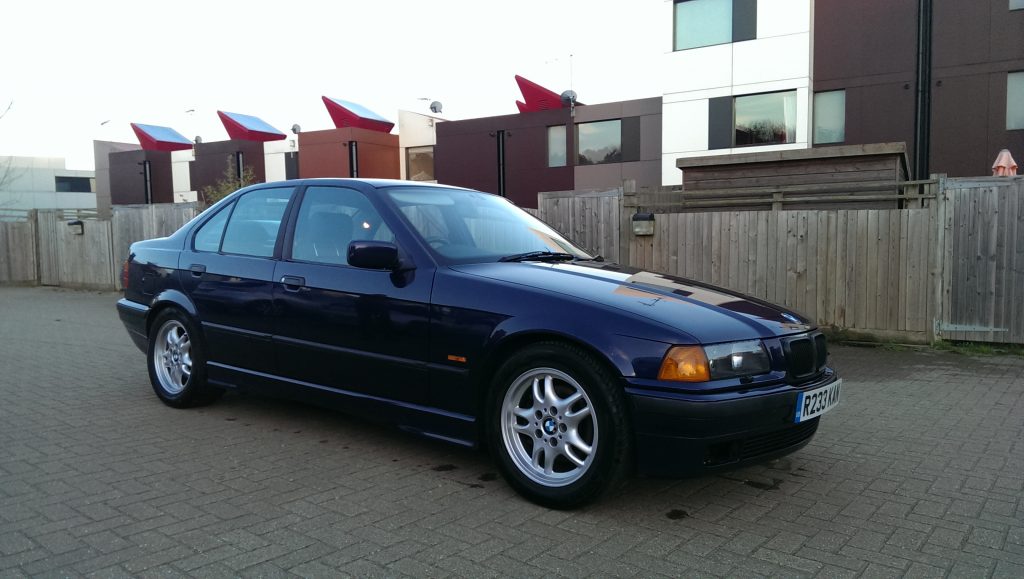 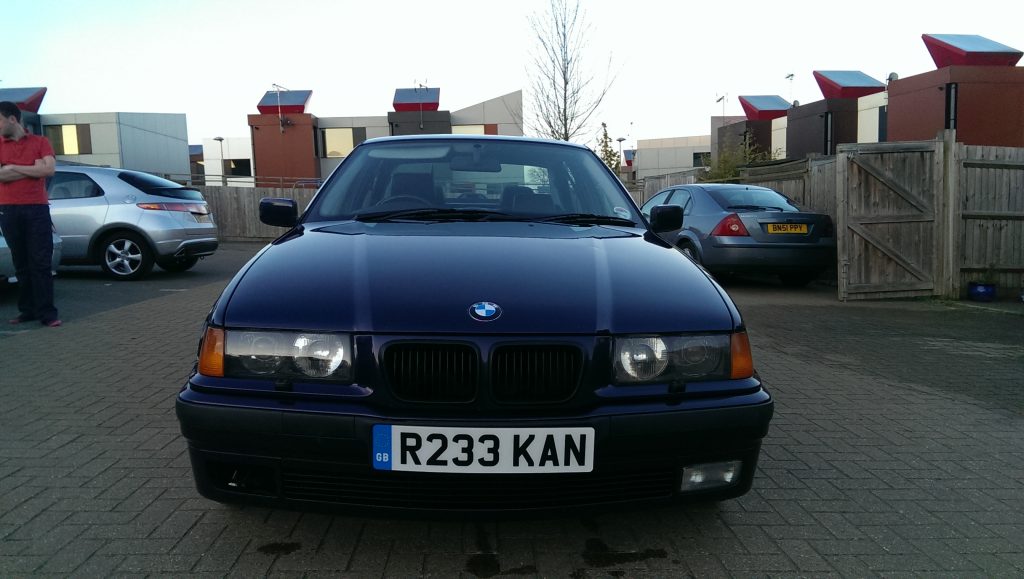 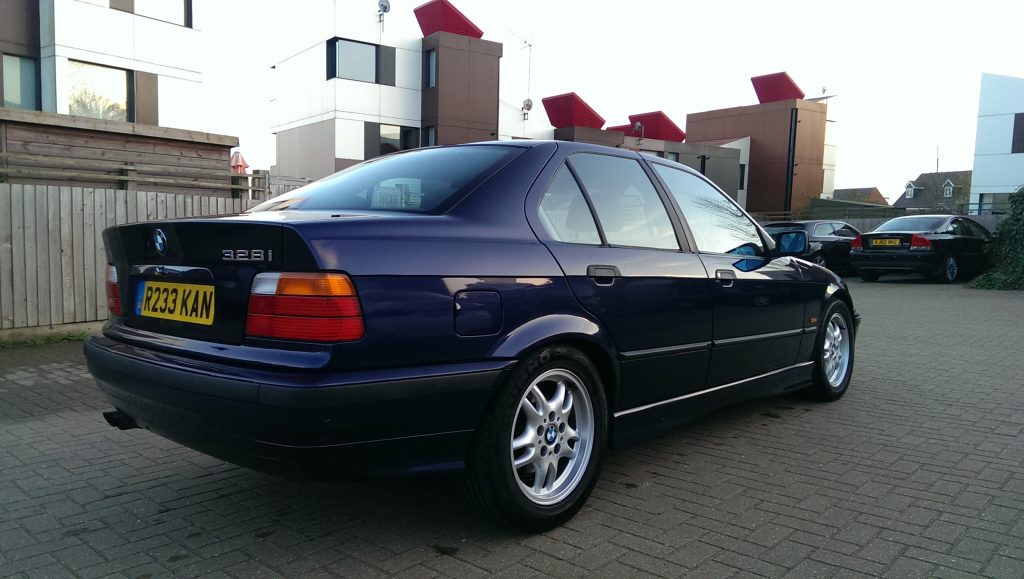 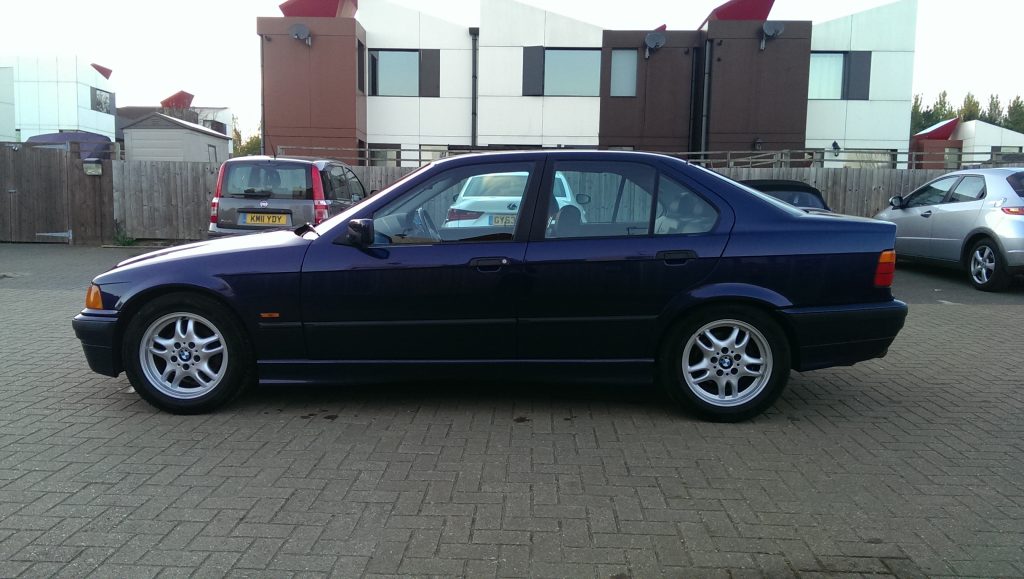 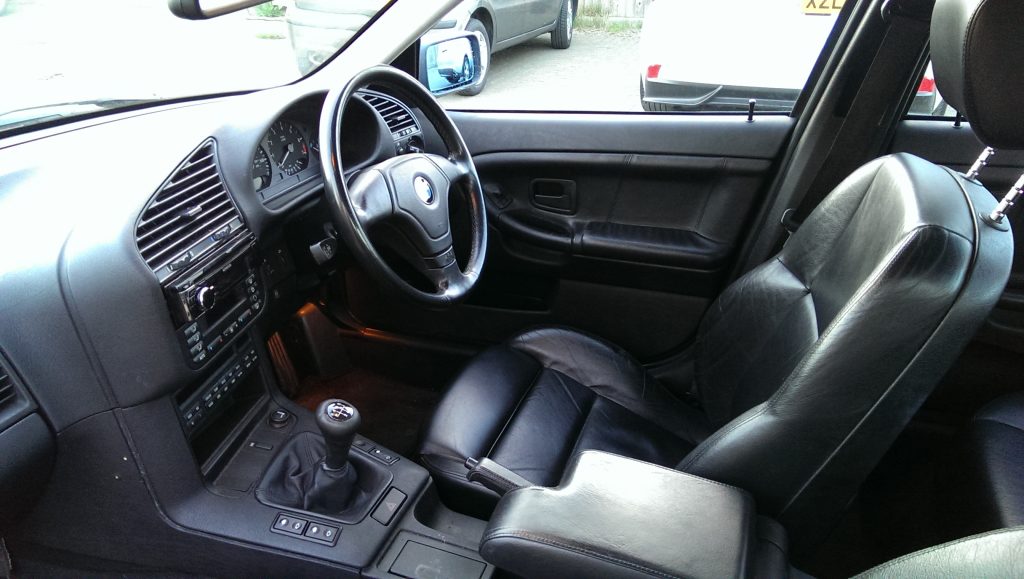 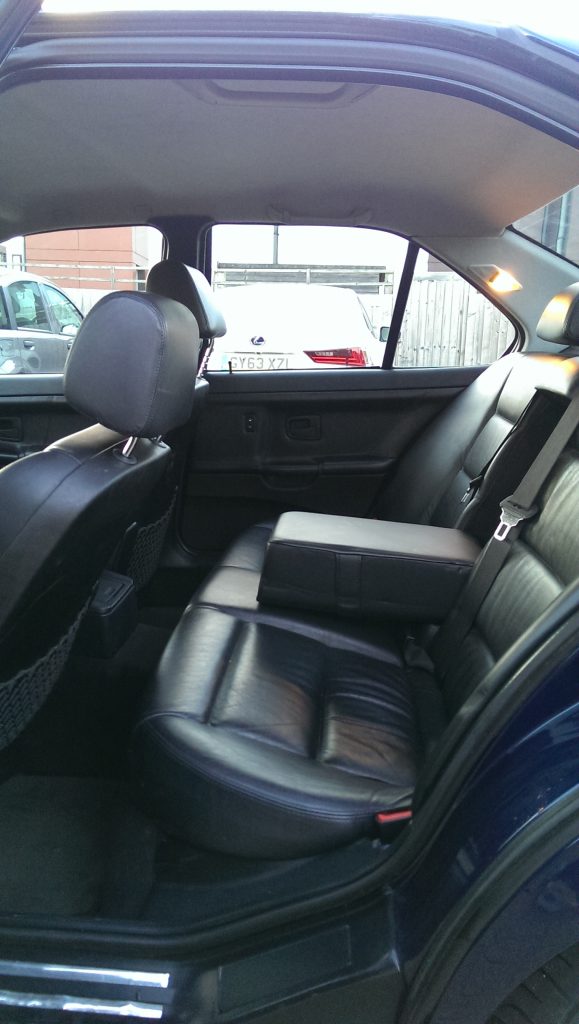