The 2016 sprint season closed with a return to Blyton Park’s Outer circuit. This was a great opportunity to see how the car and its driver had really developed over the three seasons since that first tentative, wobbly outing… Apart from the sprint virgin behind the wheel now being on his fifteenth outing with this car, what else had changed?

The result? A 3.83-second improvement, getting the 1:20.21 that was the best time of 2014 down to 1:16.38. I was really pleased with that, and while I know that my own experience with the car and circuit will have contributed, it goes to show how much time can be found with a few choice modifications. It might finally be time to retire those tyres, though! 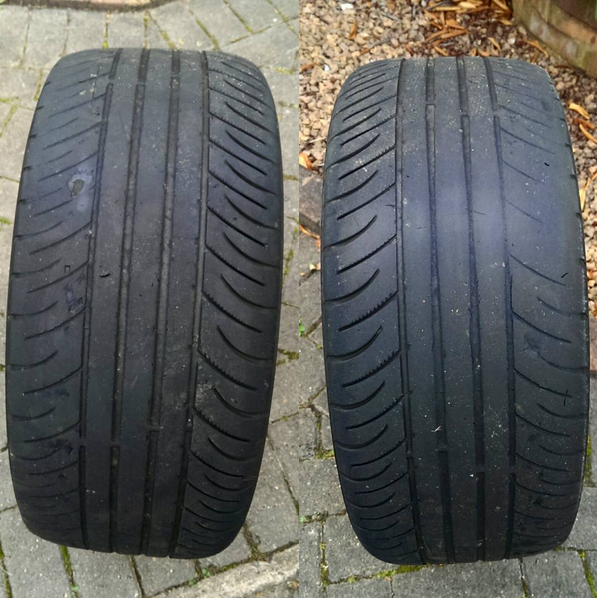 Buoyed by this success, it was time to try a new circuit – Thruxton. What a place. I’d only ever spectated here before, and that was very long ago, so I hadn’t appreciated just how fast it is. Commitment levels are off the charts – four corners around the lap were taken at over 100mph even in this old girl, two of them flat-out! It has a lovely flow to it and it’s really satisfying to get the long, long sweepers right, but the overriding impression is that it’s just so damn fast. It’s addictive in the extreme. 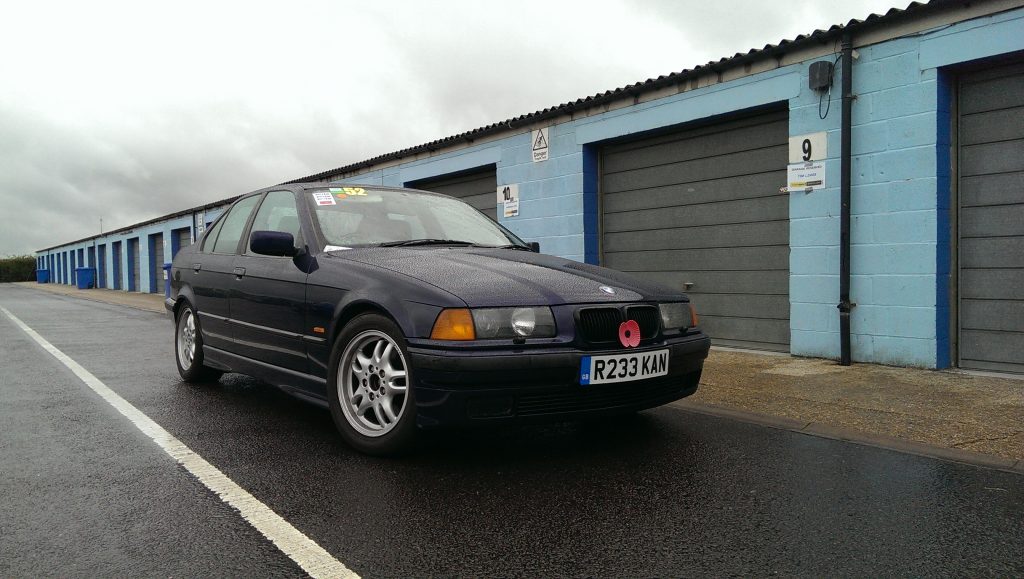 The car stood up very well – I was actually a little worried, since she’d never spent as much time wide open as was required here, but she performed perfectly throughout and another 180 miles were racked up. Here’s how a session in the afternoon looked from onboard, this time with a pedal camera to add to the involvement!

Fast with a capital F… A wonderful experience

Another circuit I resolved to come back to. As this made the sixth one I’d driven this car on, I made a rather polarising addition to the bootlid – one that’s grown significantly since this photo was taken! It won’t be to everyone’s taste, but I still quite like it. 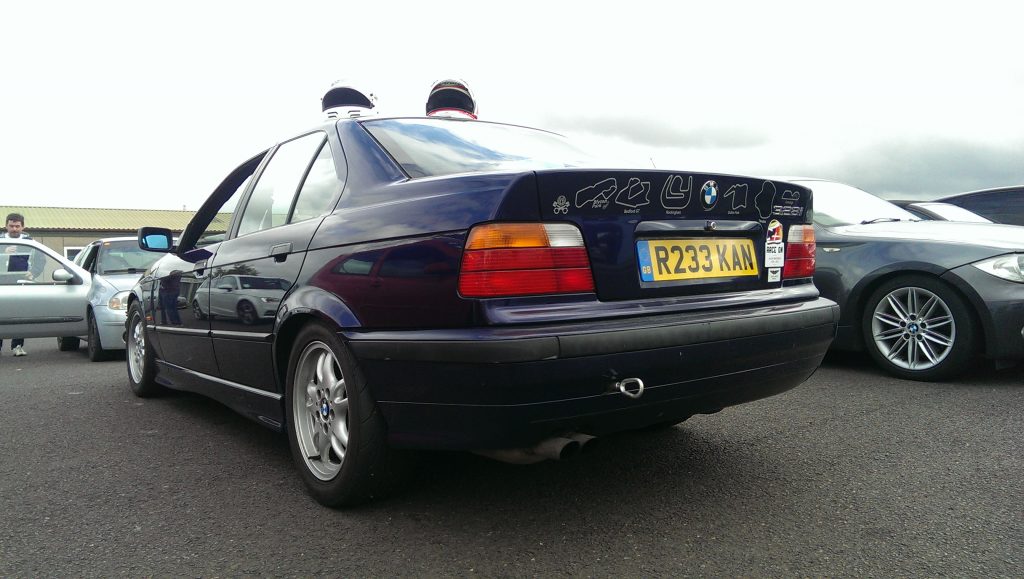 It wouldn’t be long until another sticker was needed, as we ventured to Mallory Park a couple of months later. After that, it would be time for some deep thought on the next steps for this car…