Finally taking the plunge and going racing was one of the best decisions I’ve ever made – it turned out that most of the worries I’d had were unfounded, the stories I’d heard (mostly around cost!) were exaggerated, and the community is even better than I could have expected.

Now I want to make more aspiring racers realise that they too really could do this. 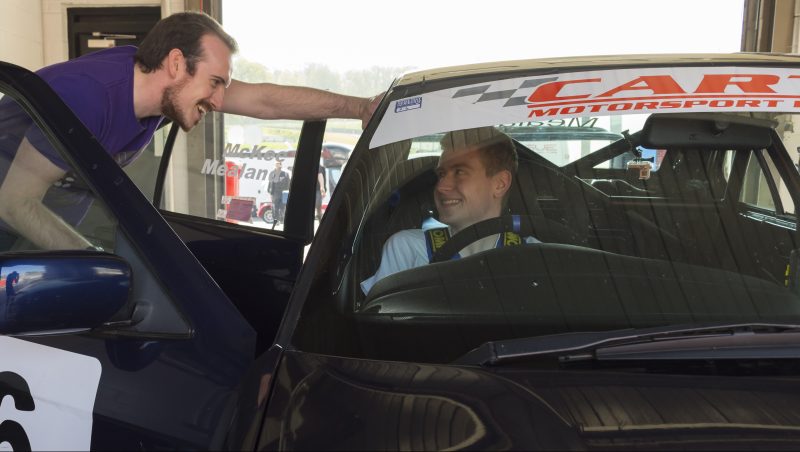 If you want to compete, I can make it happen. I can support you through everything from getting your licence through to running a full championship campaign.

For total transparency, some example costs are shown below: 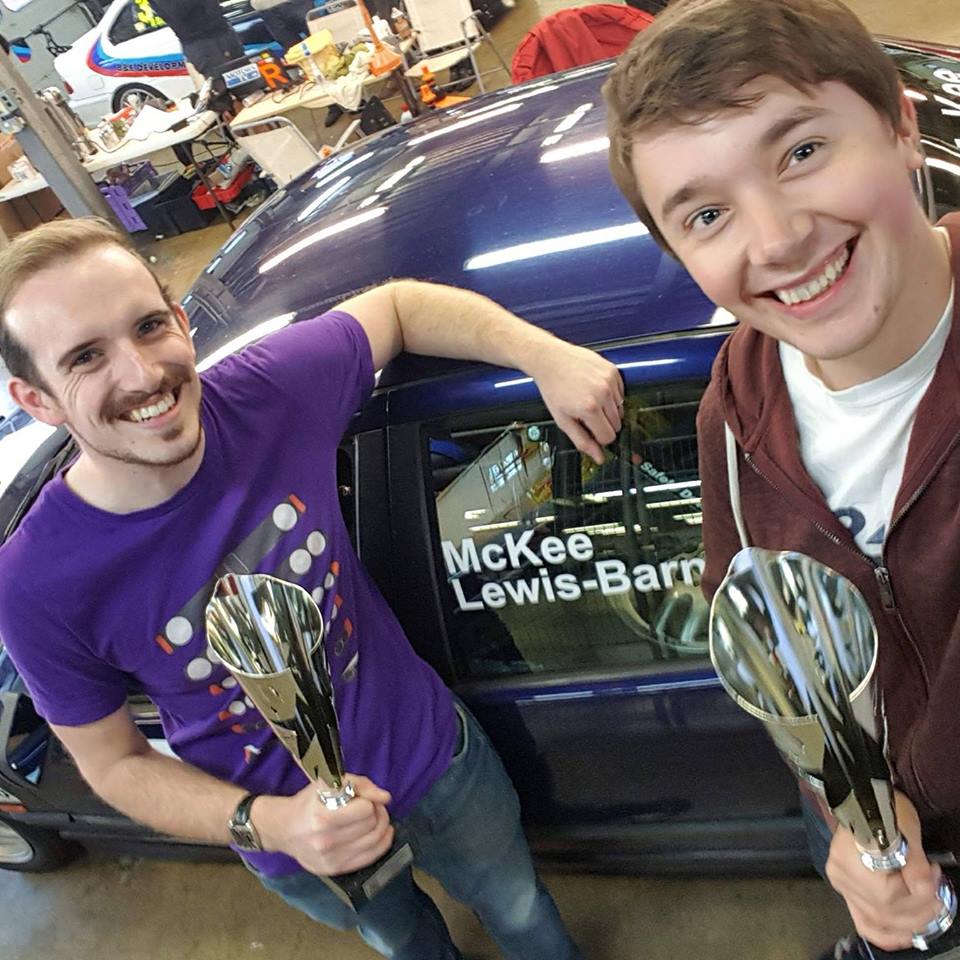 The car has been developed to be approachable, durable and great fun to drive. All the controls are the same as a standard road car and it’s not daunting to take out on a circuit, but it’s capable of pace that belies its mild manners. To date, 20 different people have driven it on track days and seven have raced it – I want to see both of those numbers rise, so get in touch!

Some thoughts from drivers past and present:

“Thankfully this guy called Sam McKee exists and makes it possible to enter a race without having to sell an organ. Racing in a meticulously maintained and wonderfully setup BMW E36 328i makes for a very approachable driving experience that still feels extremely rewarding when you reach close to peak performance of the car. More impressive is sharing your first race weekend with Sam, as he made the whole weekend run like absolute clockwork, with every detail discussed, planned and executed seamlessly.”

– Rob Dowsett, racing débutant in the E36 and MSVR Trackday Trophy podium winner. Rob came straight back a couple of months later and scored another podium!

“I came into the pits at the end of the session to find Sam very, very pleased – my laps had been consistent, improving incrementally each time. This was music to my ears as I had made more progress in one day than I could have imagined … We had finished and I hadn’t disgraced myself! This was my main aim, and Sam had a final surprise for me. I had reached my target time … we agreed that the weekend had been a resounding success. I’m very much looking forward to the next chance we get to do it all again!”

– Iain Thornton, racing débutant in the E36 – and yes, we did do it all again!

“Myself and my brother Ryan organised a track day with Sam in his E36 at Snetterton. Everything from start to finish was absolutely spot on. Sam took us both on track and gave us expert tuition which enabled us to find the limit a lot more quickly. Sam was patient and understood what we needed on track to improve, and helped us implement the improvements with ease” 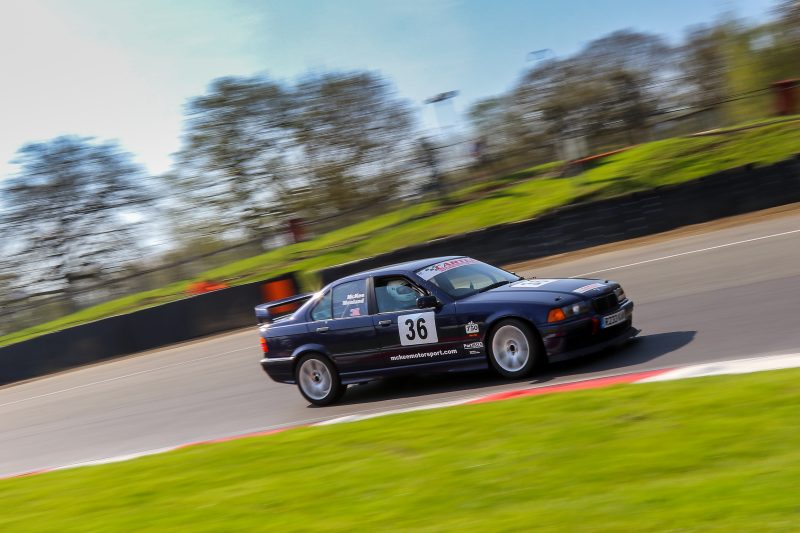